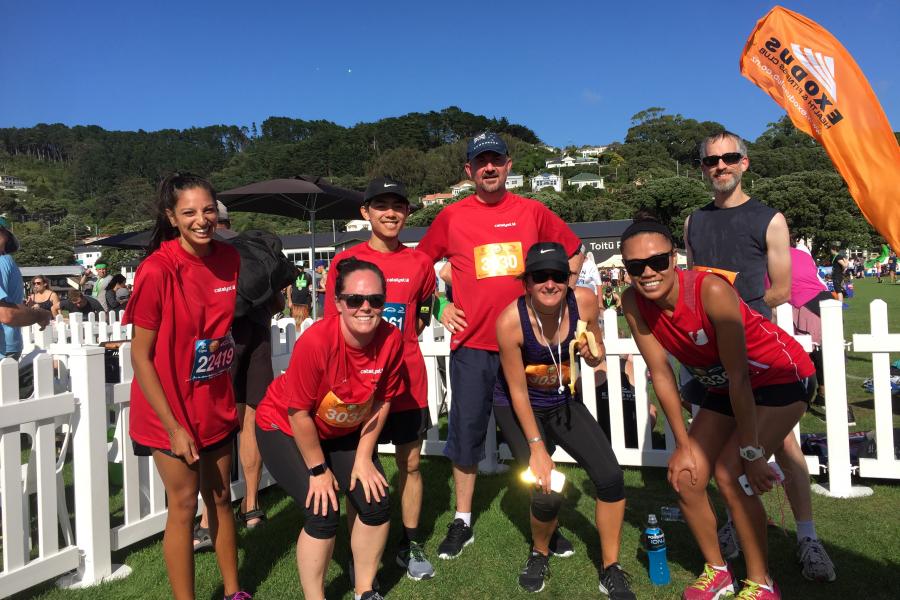 I'll be honest, enrolling and organising a fun run for colleagues, sounded like anything but 'fun'. How does the words fun and run even go together? I suspect using the tag “Dumb Run” wouldn’t have attracted as many people, nor would it have been a very good marketing campaign ... so, I put my happy face on and rounded up some enthusiastic colleagues.

Here are some things I learnt when I organised the 2018 Catalyst team for the Wellington Cigna Round the Bays.

All in all, it was a great day! It was awesome to see employees turn up on their day off to exercise in the heat and wind and still have a giant smile plastered on their face as they crossed the finish line.

It was nice to see a team of Catalystas made up from the different teams we have here, congratulating each other, talking about their race times and having a good time despite being absolutely exhausted and having no where to sit but the ground! Thanks to all of you who participated and gave up your Sunday morning to come and push yourself over the finish line. 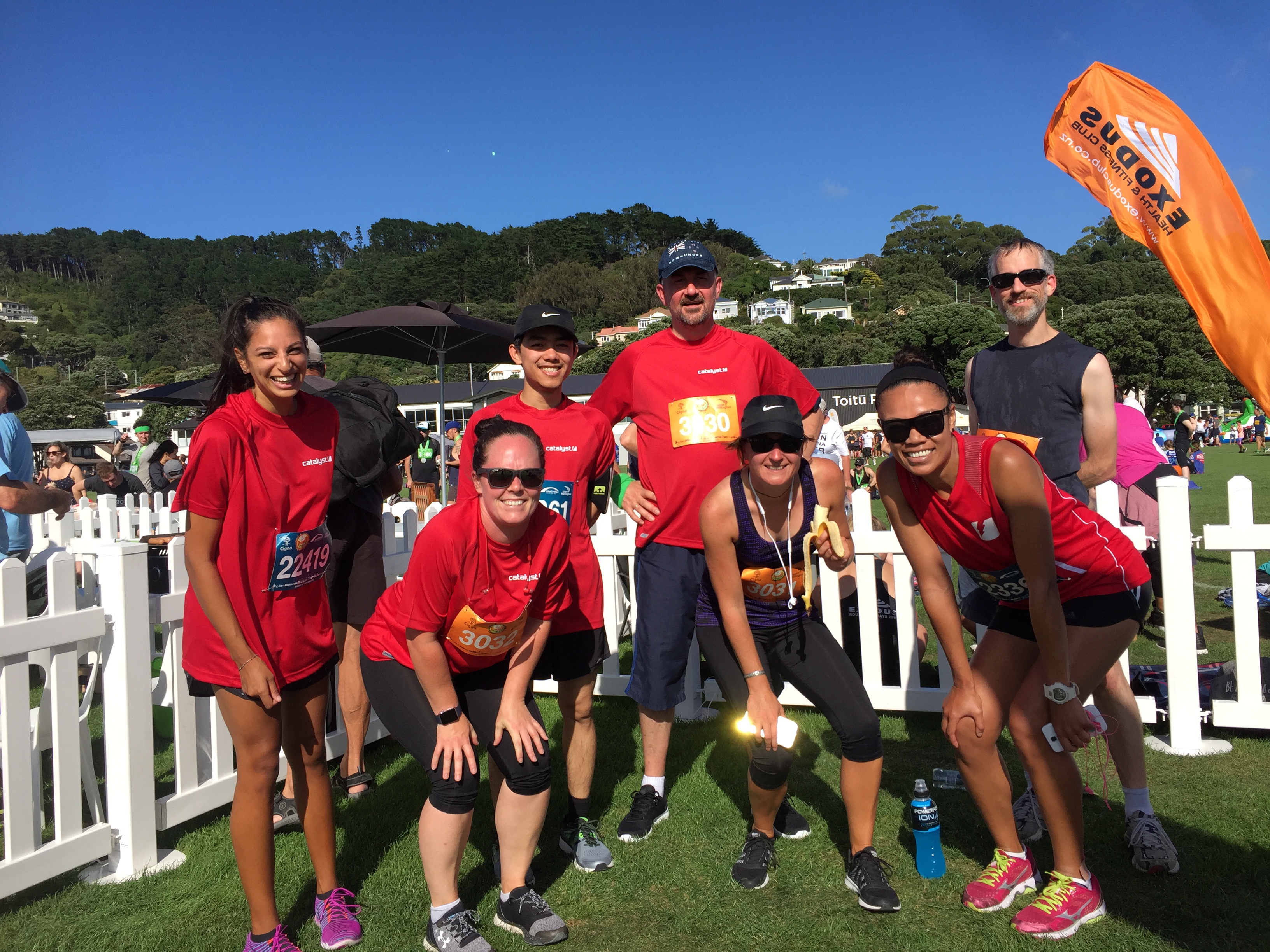 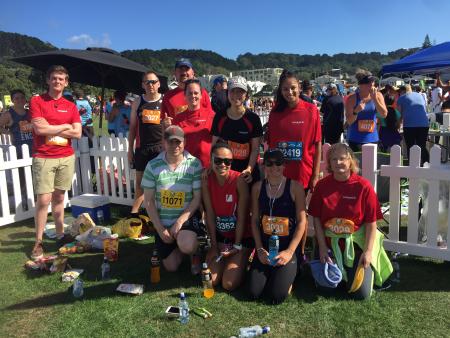 Well done to the Cigna Round the Bays team for organising a really successful event. Who's in for 2019? I've heard there is a half marathon option...