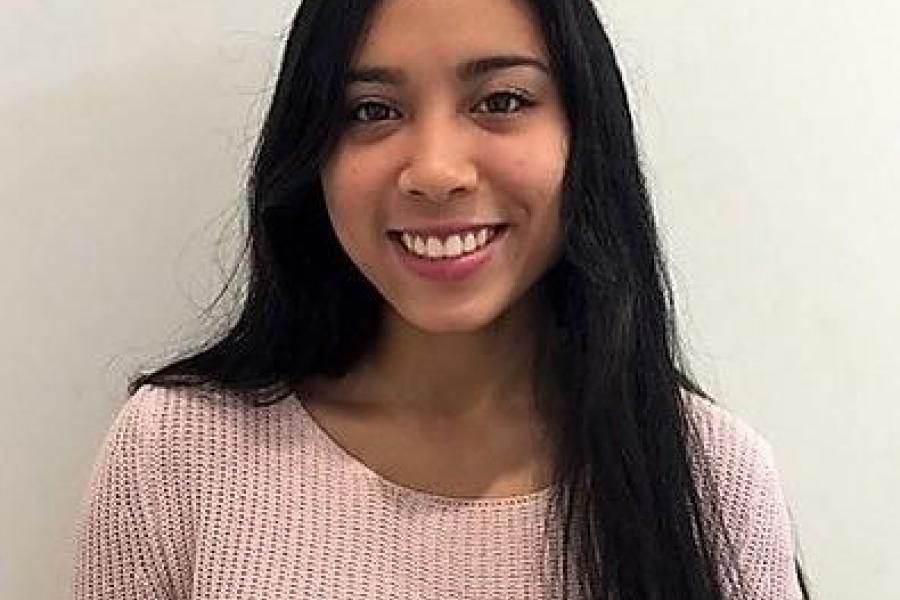 I caught up with Aleisha, one of our Koha Developers, about her experience going from an Open Source Academy student to a Catalyst employee.

What year was it when you were an Catalyst Open Source Academy student?

What school did you attend when you took part in the Catalyst Open Source Academy?

What did you enjoy most about the week long Academy? At the end of the week, did you leave feeling enthused and inspired?

The Academy left me inspired and driven. I wanted to learn more, do more, contribute more.

I’d never been part of a global project where I could work with people from all over the world, get feedback, and know that my contributions, though small, were improving a huge internationally-used system. I enjoyed working with people my age who shared my interests, being mentored by people who cared about progressing students, and developing an open source project where my code was doing some instant good.

From here, did you study before joining Catalyst? If so, what qualification? Or did you join as an intern part time while completing study as well?

When I did the Academy, I was just entering into Year 12 at school. I volunteered at Catalyst over the year, coming in for a few hours after school every two or three weeks. I continued contributing to Koha, the software project I worked on at the Academy. At the end of the year, I became an official Summer Intern, and moved into my current role as Junior Developer a few months into Year 13. Catalyst has been supportive of me since I started at university, where I’m now in my third year of a BSc (Computer Science & AI) and BCom (Management & Information Systems).

What have you enjoyed most so far about working for Catalyst?

My favourite part is helping out at the Academy every year. I love working with students because I was in their shoes not long ago, and their eagerness makes me excited. Mentoring makes me feel like I’m giving back and has been a big influence on the direction I want to take my career.

Do you feel like being an ex Catalyst Open Source Academy student was an advantage when it came to securing employment?

Absolutely. Being in the Academy taught me so much about open source, industry and general coding skills that I wouldn’t have gained through school. It also gave me the internship opportunity. I don’t believe I would have gone straight from working on checkout at the supermarket to Junior Developer while still in high-school for a company with 200 employees, had I not done the Academy, learned what I learned and met the people I met.

Have you been involved as a mentor for the Catalyst Open Source Academy since becoming an employee? How did you find that? Was it different being on the other side of it?

Yes I have and I’ve loved it. Mentoring is so rewarding and a great learning oppourtnity. It’s very different being on the other side of it. I mentored alone this year, not realising the amount of admin and preparation that goes into making sure there is always something fun for people to do. In saying that, it’s my favourite part of being at Catalyst and I want to be involved in it for as long as I can.

How would you describe the culture at Catalyst and how does the IT work environment differ from what you imagined it to be?

I love the culture at Catalyst – though I started here when I was 16 years old, I’ve never once been made to feel out of place, too young, too inexperienced or too ‘girly’ to get something done. I’ve always felt included and valued, and as a young woman starting out in tech I really appreciated that. My floor is really diverse and my team is diverse as well, in gender and culture. I’m aware that this is not how the entire IT industry looks and I’m very lucky that diversity is so important to Catalyst.

Has IT always been an area in which you wanted your career to go?

Yes. My Dad has always wanted to know about the latest tech and he would talk to me about it, being his first child. Learning to code and building websites at school was always so fun and challenging, and when we took a school trip to Silicon Valley, I decided properly that that was how I wanted my life to look.

If you had to say one closing statement to students considering doing the Catalyst Open Source Academy, what would it be?

Do it for the friends you’ll make, the mentors you’ll meet, the pizza lunches and the learning you won’t get anywhere else.