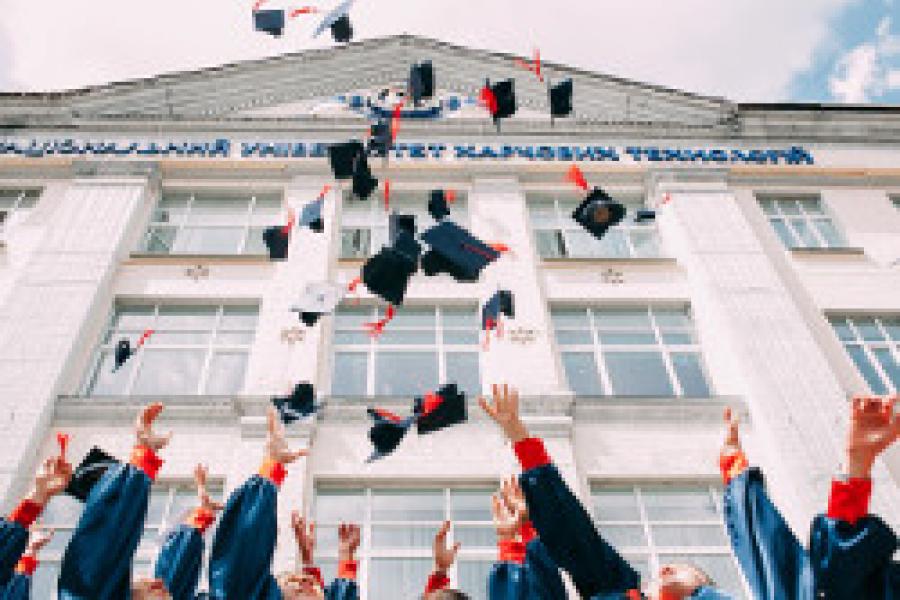 Two outstanding students, Emma and Zac, have been awarded the 2019 Catalyst Open Source Scholarship. The scholarships award the students $6,000 each over three years to help towards study costs for their degrees in Computer Science.

Both students are graduates of the Open Source Academy, An annual event run by Catalyst to introduce New Zealand secondary school students to IT.

Zac is venturing to the University of Auckland to study Computer Science. Zac has already started contributing to open source technology while working part-time at Catalyst and hopes to continue while studying.
Zac remarked about how happy he was to receive the scholarship adding, “I'm moving away from home for University, so it'll help me alleviate some of the stress. Catalyst has already given me so many opportunities to grow through their Open Source Academy. The support for young technologists is amazing.”

While Emma is off to the University of Canterbury in Christchurch, to study a Bachelor of Science, majoring in Computer Science and Mathematics. Emma hopes to work with machine learning, specifically data analytics. Emma is already excelling in technology as she spent last year teaching herself Android app development, building her own app and winning best Mobile Application Award in the 2018 ABS Brightsparks Competition. Emma also rates the open source academy, suggesting this helped her build the knowledge necessary to begin app development. After receiving news about the scholarship, Emma expressed her gratitude and added: “University is going to be such a new and rewarding experience, so going into that without having to worry too much about working a job or collecting student debt enables me to make the most of the opportunities university presents.”

Catalyst has awarded scholarships to six students over the last three years. In 2016, Liam and Aleisha received scholarships. Now, toward the end of their studies, we caught up to see how these have helped. Aleisha stated that "the Scholarship was hugely appreciated. It's enabled me to study with less financial stress. Catalyst has always shown such support for future generations of developers, and I'm so grateful.”

Liam expressed similar support, "the scholarship helped me out massively while studying and allowed me to concentrate on my studies instead of having to work extensive hours. It's so cool that Catalyst supports me and allows me to be the best I can be."

If you wish to apply for a scholarship next year we will be accepting applications from October 2019, keep an eye on our social media for updates:
Twitter and LinkedIn