State of the (Blockchain) Nation: Part 2 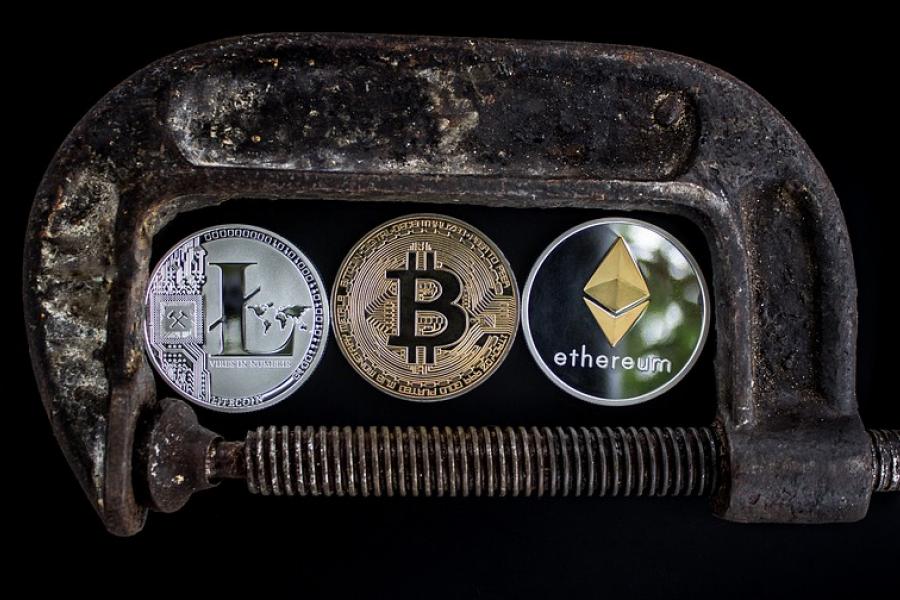 In Part 1, I discussed the state of the blockchain and cryptocurrency industry in New Zealand, and introduced readers to a report produced in December 2018 which broadly outlined the state of blockchain-orientated technology in an NZ context. It ended with mention of the persistent reasons as to why business and government are happy to run with permissioned blockchain projects under the aegis of “Enterprise Blockchain”, but are hesitant when it comes to those built on fully decentralised systems.

It’s a fact that criminals infamously made off with millions of dollars worth of cryptocurrency in exchange hacks such as Mt Gox in 2014, Cryptopia in 2018, and several others.

It’s imperative to note that exchanges are centralised web-applications employing bespoke cryptographic key management infrastructure. They are not the blockchain network itself, nor its cryptocurrency or its system of consensus. And while customer’s needs continue to be met by these services as on-ramps to the growing cryptoeconomy, and as long as there is value held in a centralised location, there will exist a criminal element who will attempt to exploit it.

There’s an electricity consumption problem with Bitcoin’s Proof of Work mechanism for reconciling and securing the state of its global and distributed ledger. The energy footprint of the global Bitcoin network is variously reported as being the size of Belgium’s, Denmark’s or Ireland’s total electricity usage. But there are two fundamental problems with such reports, that are amazingly, almost always glossed over:

1). A single source has been independently found to be factually incorrect

Almost all contrary reports of Bitcoin’s energy consumption are based on the work of a single author named Alex de Vries, who has zero experience of the Chinese electricity industry, where ~80% of the world’s Bitcoin mining occurs, powered-by and situated close to under-utilised hydropower generation. If readers prefer, this report was authored by someone with experience working in this industry.

2). The energy used by Proof of Work systems is itself wasteful

If cryptocurrency use is framed from the perspective of a network participant such as a transactee or wallet software, then it’s likely they care about the security that this process engenders (Double-spend protection and a verifiably append-only blockchain). As such, proof of work seems to confer upon its participants the features they’d like to see in a medium of exchange and store of value. Therefore Nakamoto Consensus is a useful feature to them, and a valuable use of Chinese hydro-power (or even vented methane from oil production). The trouble with generalised statements of this nature is that they represent entirely subjective concepts from the perspective of a transactee. It is therefore inherently difficult to quantify.

This idea has been fleshed-out in great detail by the Cambridge Centre for Alternative Finance, a department of Cambridge University’s Judge Business School, in this fascinating interview.

“cryptocurrency has not received widespread adoption as a means of payment".

This interesting quote was taken from the report, and from which we could easily assume a western worldview by its author. There is in fact considerable adoption currently being experienced by Venezuela, and many so-called developing nations. It rarely occurs to those of us resident in relatively stable countries, that there are literally billions of people that have never had access to banking services of any kind. Only now through the use of cryptocurrencies is everyone able to become a player in the global economy for the first time, using open source wallet software on cheap commodity smartphones.

The billion dollar market cap of the world’s cryptoeconomy is also still a drop in the ocean and yet price volatility is cited as rendering crypto as near useless. Due to its comparatively few participants, each transaction obviously has significant downstream effects for other users. It’s the chicken or the egg; Either the network has too little liquidity, resulting in volatility, or volatility should be reduced, by requiring the network to have greater liquidity. You can’t have it both ways.

It was fascinating to read that the Bank of International Settlements (BIS) has argued that Bitcoin’s lack of scalability and its volatility are “fundamental flaws that will prevent it from fulfilling its original intent". This position warrants an entire article, but we can say that comments like these have been applied to disruptive technologies throughout history. They comprise circular arguments that tell us that the current state of the art will never be suited for a particular task that it is currently unsuited to. The motor car was dismissed as unfit for use because it would become stuck in rutted roads, originally designed for horses. Electricity was dismissed as being of limited utility because the necessary transmission infrastructure didn’t exist. But these are of course positions we all moved on from, through growth and adoption.

Therefore, with the benefit of hindsight we should be able to take planned advances in cryptocurrency network’s base layers, including their Layer 2 scaling solutions such as Lightning Network, and be able to project forward accordingly.

In case readers wonder what cryptocurrencies can be used for, if not for everyday transacting, have a look at the following projects. I think you’ll be surprised.

Self-hosted, open source software payment processor for use by bricks-and-mortar and e-commerce vendors. No need for 3rd parties and PCI-DSS compliance.

Jack Dorsey is co-founder of Twitter and Square, an established payments platform that recently announced a hiring spree for Bitcoin engineers, which will pay them in Bitcoin. Jack Dorsey is also behind the Cash App, which already allows users to buy and sell Bitcoin.

Decentralised payment systems like Bitcoin and platforms like Ethereum, have profound implications for society, including us as technologists. There is still work to be done to simplify in-wallet payments, decrease payment times and build more resilient infrastructure. It is up to developers, mathematicians and educators to help realise the next iteration of real-time, borderless, private payments, and decentralised software applications.

With the right amount of regulation and guidance, the impediments experienced by start-ups can be removed relatively easily.

If you haven’t yet dipped a toe into the world of cryptocurrencies and decentralised systems, whether as a user or as a developer, let us know what you want to know. Maybe Catalyst can help?

Russell is a Senior Developer on our SilverStripe bespoke development team. He’s fascinated by the changes cryptocurrencies, decentralised technologies like IPFS and the applications built on top of them, can bring about in the disruption and transformation of the world’s sociological and technological landscape.

Catalyst is a New Zealand-owned and operated company where values, community, and integrity are paramount. Since 1997, Catalyst has been dedicated to using the world’s best open source software and tools to deliver robust IT solutions for our clients. We have grown through long-term commitments to our clients, a culture of collaboration and organisations consistently experiencing the superior economic and social value that open source delivers.