As one of the leading higher-education providers in Australia – and part of the revered ‘sandstone’ club – the University of Queensland needs to keep its finger on the pulse of modern technologies. So as part of its Drupal initiative, UQ sought out a technology expert that could not only manage a complex CMS used by various faculties around the university, but also one that could adapt to UQ’s strict protocols.

Having worked on a previous project in 2015, Catalyst already understood UQ’s high expectations. Our team was able to leverage its vast expertise with Drupal to deliver a top-quality solution for our client.

The University of Queensland needed a specialist firm to manage their complex Drupal CMS.

Catalyst delivered services across a broad spectrum, from bug fixing to QA process improvements, layout corrections and more – all within a tight deadline and adhering to strict UQ policies.

Both on-site and off-site

Once Catalyst came onto the project, we knew we would be working in a tight partnership with the UQDrupal team – a symbiotic relationship that would rely on a consistent feedback loop.

UQ required Catalyst and UQDrupal to manage a number of essential pillars to the CMS:

Catalyst has a long history of working in tandem with internal development and operations teams, and our partnership with UQDrupal was no different. What made this particular cooperation so effective was our ability to conduct our everyday tasks remotely.

After a two-day onboarding session on-site at the University of Queensland, Catalyst completed the three-month project from our own offices, entirely remote from UQ. This had no detrimental impact on our ability to juggle complex tasks – in fact, it allowed us to focus our efforts and work better with the UQDrupal team simply because there were no on-site distractions. 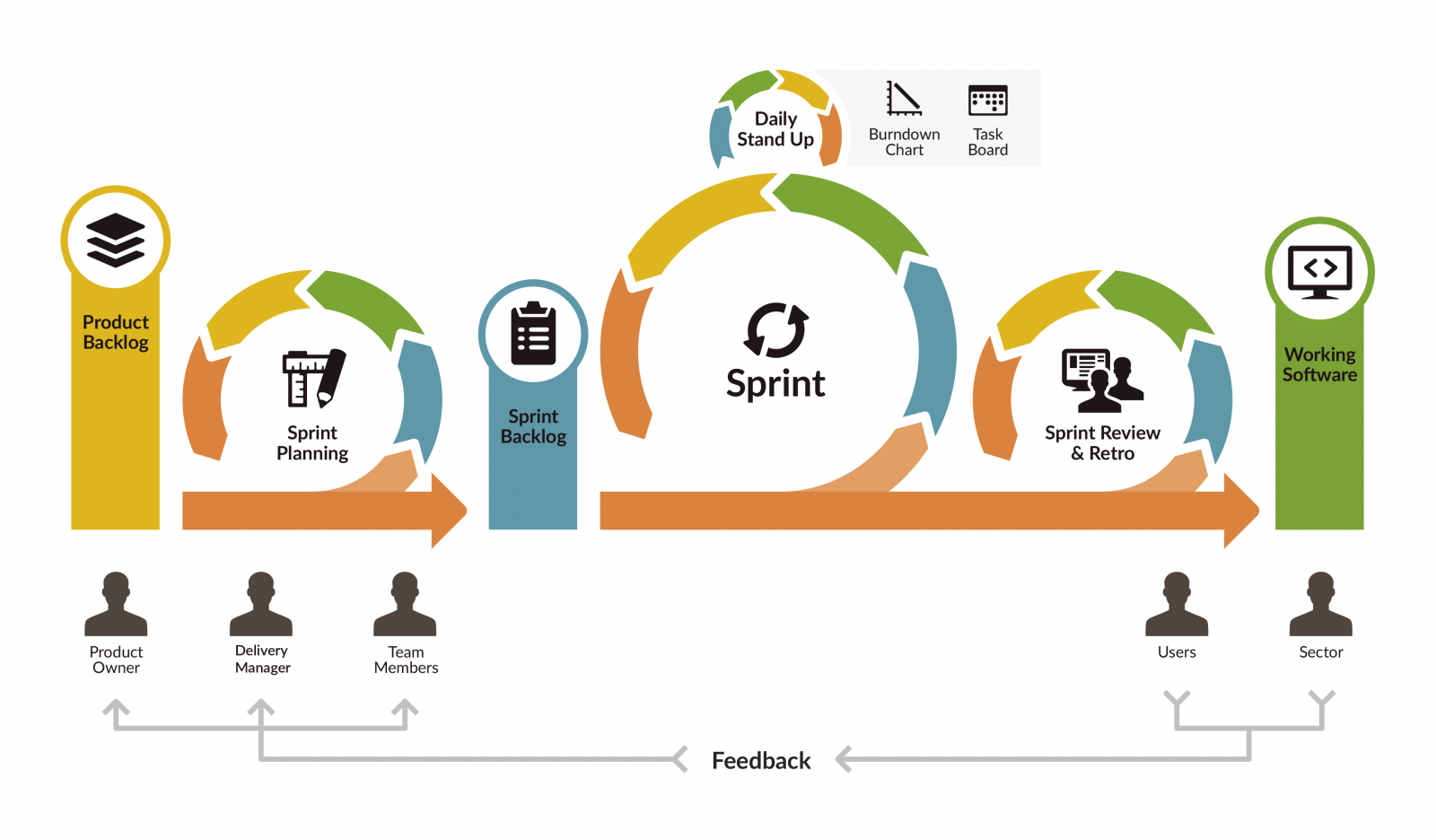 Because Catalyst has an advanced knowledge of open-source content management systems like Drupal, the majority of the day-to-day challenges that arose were easily thwarted. Bug fixes were common, as was the need to correct layout issues and resolve problems where incorrect content was showing on pages.

For example, in one particular view, there was a bug causing pages to show all content rather than the filtered content it was supposed to display. We were able to fix the issue and resolve the view quickly and effectively. This is because we were in regular consultation with the UQDrupal team, so we had already planned out our resolution strategies and decided on our plan of attack before the work even began.

The ultimate goal was to improve UQ’s Drupal system so it would be a user-friendly, highly capable system able to manage the diverse needs of the university’s various faculties.

This is a complexity that Catalyst – as an agency – had the skills to manage. However, UQ had endured previous dealings with an agency that left a raft of issues in its wake. The university had used this agency on another Drupal 8 site to develop and deliver it. However, it was a low-quality job that included countless lines of messy code, which made it difficult for UQ to maintain – let alone integrate into their infrastructure.

The bottom line was that the quality just wasn’t there – and UQ had very high expectations for its suppliers. Catalyst’s ability to follow the university’s protocols, maintain best practices and communicate with them regularly was one of the reasons we were chosen to complete this job.

We were in regular consultation with the UQDrupal team, so we had already planned out our resolution strategies and decided on our plan of attack before the work even began.

One of the key factors over the course of this project was our need to align with UQ’s SCRUM procedures. We’ve had years of experience working in similar agile environments on software projects, so it was simply a matter of communicating with UQDrupal about the conditions of our working relationship, and then following their SCRUM processes to the letter.

This meant we had regular stand-up meetings every morning. We measured our velocities and managed expectations, while also conducting estimates on tickets and then analysing the accuracy of them. Our synergy with UQDrupal from the outset meant we were able to refine those estimates over the days, weeks and months, so that by the end of the project we were always close to the mark.

At Catalyst, we pride ourselves on our development competency across a wealth of products, whether that’s a website CMS like Drupal or Stripe, or eLearning systems like Totara or Moodle.

It’s this confidence in our own expertise that makes us the ideal fit for global, top-tier organisations. We have over a decade of experience working directly with major education providers such as the University of Queensland, so we understand their complexities – how they work, how they communicate and, most importantly, how their high demands of suppliers mean they expect the very best. 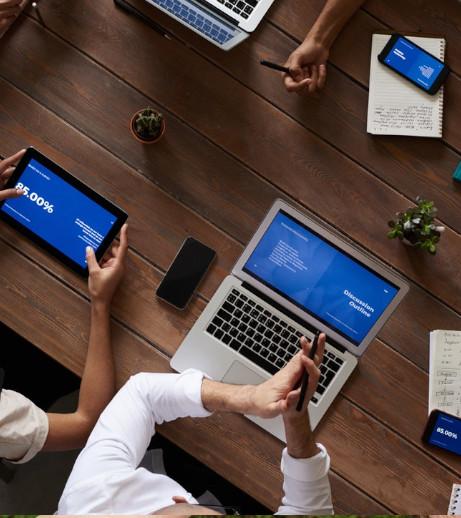 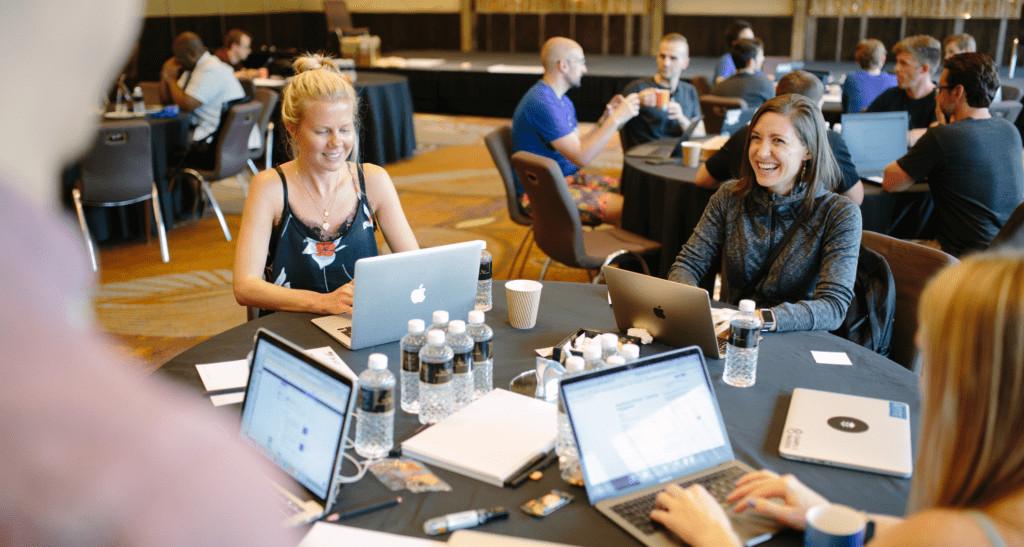 If you need a CMS expert for your Drupal system – one that is able to adapt to internal policies and manage entire projects either on-site or remotely – then get in touch with Catalyst today to find out how we can provide a holistic service that matches your needs.